skip to main | skip to sidebar

Excellent article from the BEEB ..

If you're into cricket at all and need a good hearty Monday laugh, you must read this article on South African bowler Andre Nel, written by Tom Fordyce 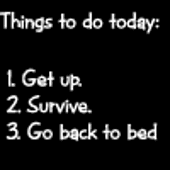 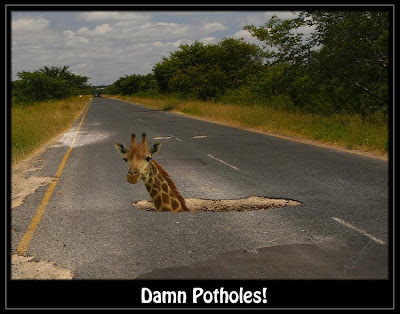 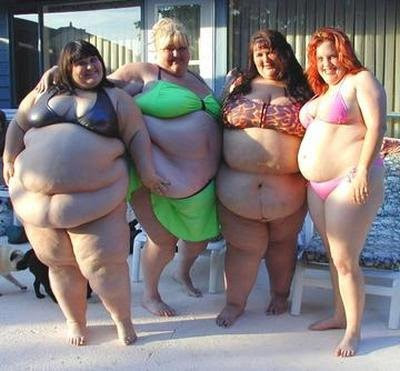 Someone has just sent this through to me, and if you need a really good laugh, this should do the trick.

At least someone appreciates me! 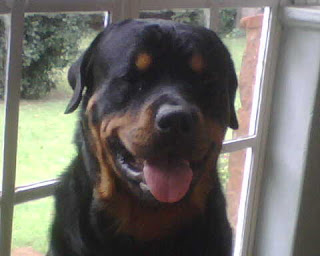 Now here's a picture of someone who I can guarantee appreciates me - even if it is to make sure he gets his 3 square meals a day!


Sent from my BlackBerry®
Posted by Mzungu Chick at 8:35 PM 2 comments: 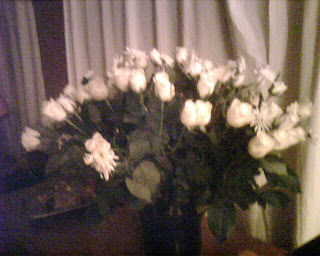 Bought these beautiful flowers today as I absolutely love having flowers at home, and we are so so lucky as we can buy export quality roses off the street vendors for about one dollar fifty US for a dozen.

I splashed out and bought 4 bunches and my house smells gorgeous and there are roses everywhere you turn!


Sent from my BlackBerry®
Posted by Mzungu Chick at 10:12 PM No comments:

Mzungu Chick
Kenyan single mother of one son, THREE enormous dogs and one very cute little one with a perfect kinyaji tail, a couple of tortoises and any other stray that happens to pass through our compound ...... with an update. One of my big dogs sadly died and i have had to give my tortoises away to a new home due to my moving out of mine. Apart from some other major life changes that we'll get to if you join along, all is well .....